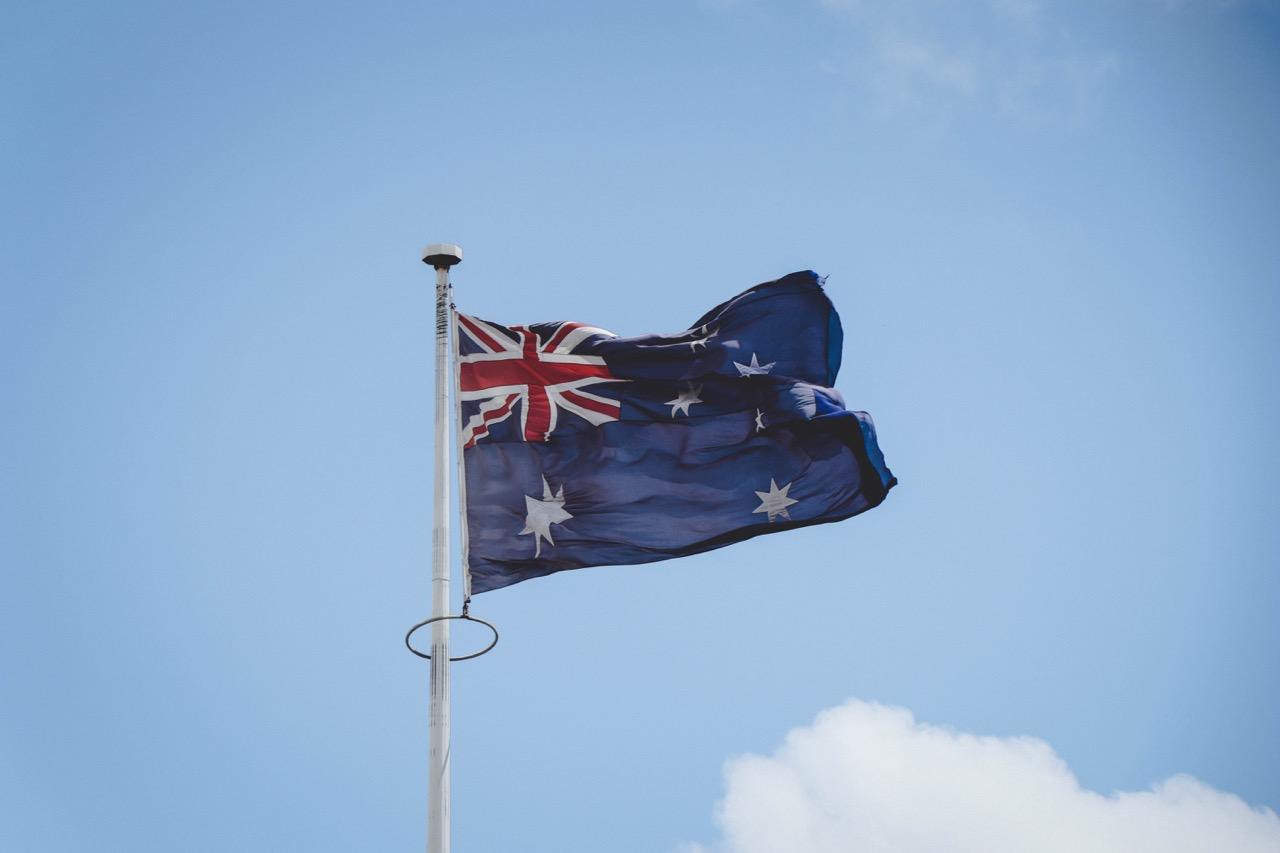 The results of the latest national Census today reveal we are a fast changing, growing and culturally diverse nation.

Beyond these headline numbers the Census provides rich information about the nation, giving insight on cultural diversity, families and homes, to how we changed during the pandemic.

Dr David Gruen AO, Australian Statistician, said “Every stat tells a story and today we are sharing a glimpse into the stories of almost 25.5 million Australians. This accurate and valuable data reveals who we are as a nation and how we have changed.

Thank you to the millions of people across Australia who completed the 2021 Census. It was important that everyone participated to ensure that every community is represented in the Census data.

The 2021 Census achieved a response rate above the Australian Bureau of Statistics target obtaining data from 10 million (10,852,208) dwellings during the height of the global COVID-19 pandemic. The dwelling response rate was 96.1 per cent, up from 95.1 per cent in 2016.

The Statistical Independent Assurance Panel, established by the Australian Statistician to provide assurance of Census data quality, concluded that the 2021 Census data is fit-for-purpose, is of comparable quality to the 2011 and 2016 Censuses and can be used with confidence.