2021 Census – Nearly half of Australians have a parent born overseas 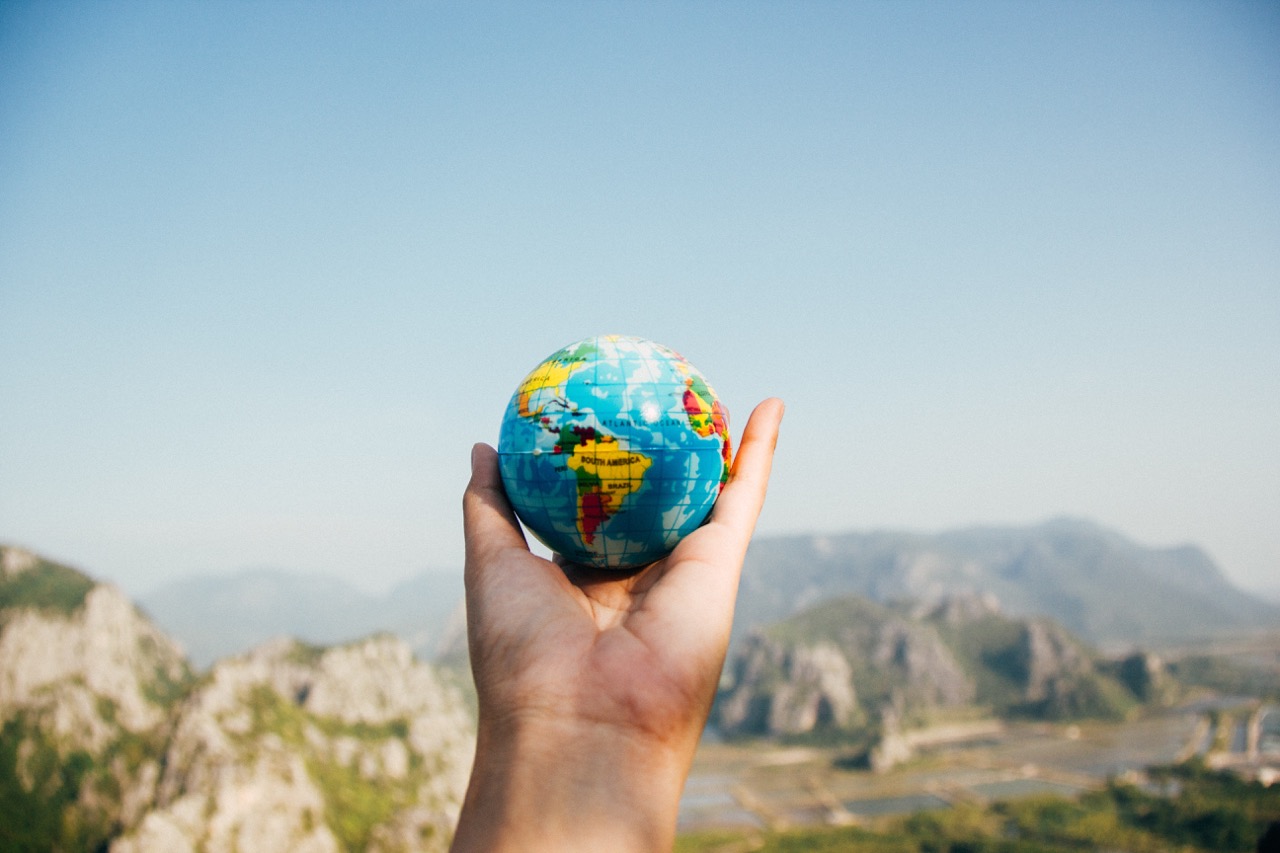 The Census provides a snapshot of the cultures and languages that make up Australia by providing data on cultural diversity, country of birth, ancestry and languages used at home.

The 2021 Census found that almost half of Australians have a parent born overseas (48.2 per cent) and the population continues to be drawn from around the globe, with 27.6 per cent reporting a birthplace overseas.

The Census shows that Australia has welcomed more than one million people (1,020,007) into Australia since 2017. The largest increase in country of birth, outside Australia, was India with 220,000 (217,963) additional people counted. India has moved past China and New Zealand to become the third largest country of birth behind Australia and England.

The second largest increase in country of birth was Nepal, with an additional 70,000 (67,752) people, meaning the population of Nepali born has more than doubled since 2016 (an increase of 123.7 per cent).

The top five reported ancestries in the 2021 Census followed previous trends and were English at 33.0 per cent, Australian at 29.9 per cent, Irish at 9.5 per cent, Scottish at 8.6 per cent and Chinese at 5.5 per cent.

The information collected in the Census provides important data to help plan services and support for culturally and linguistically diverse communities at the local level. For example, by understanding the growing population groups in their area, community groups can provide in-language services at the local level.”