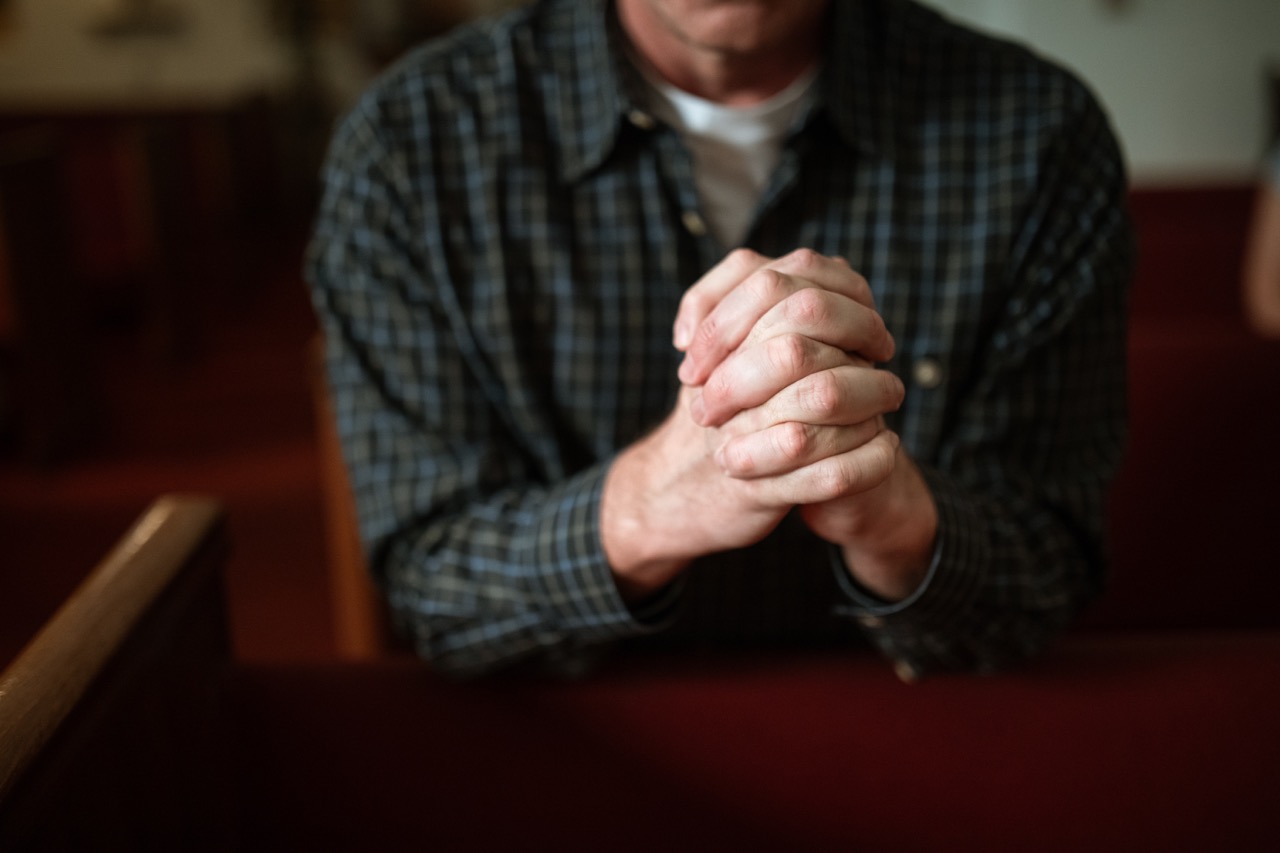 The 2021 Census has revealed increasing diversity in the religions Australians identified, reflecting continuing changes in our social attitudes and belief systems.

Dr David Gruen AO, Australian Statistician, said “The religion question holds a special place in the Census – it is one of the few topics that has been in every one of Australia’s 18 Censuses and is the only question that is voluntary.

Despite being voluntary, we saw an increase in the proportion of people answering the question, from 91 per cent in 2016 to 93 per cent in 2021.

Census religion data shows a characteristic of Australia that has changed significantly over the past two decades. Knowing about the religious affiliation across the population supports local planning for facilities, goods and services for Australians who identify as religious and helps them to live according to their beliefs.”