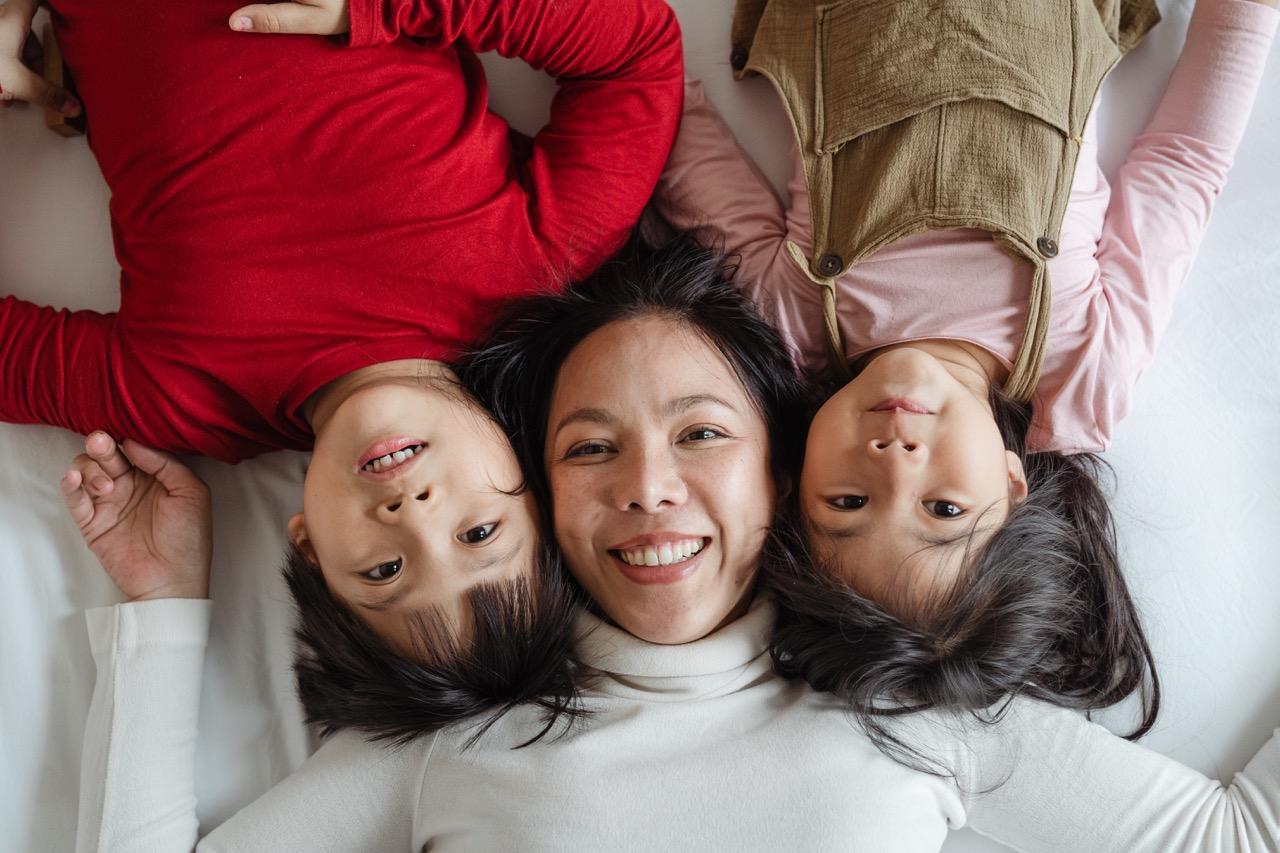 In 2021, the Census counted over 2.5 million (2,550,284) families with children under the age of 15 years.
Dr David Gruen AO, Australian Statistician, said “The 2021 Census data provides a fascinating glimpse into the structure and changing profile of Australian families.

We think there may be some COVID-19 impacts on child care arrangements, with the Census seeing a reduction in people aged over 55 years looking after other people’s children, for example their grandchildren.

The variety in make-up of Australian families is reflected in the richness of the 2021 Census data presented by the ABS today.

The information collected by the Census is used to inform decisions about local services to support families in all walks of life, including local playgroups, health care, schools and transport.